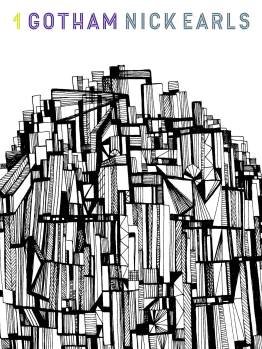 Gotham is the brief but compelling story of Jeff Foster, an Australian freelance Rolling Stone music reporter, and his all-nighter gambit with up-and-coming rap icon Na$ti Boi in the streets of New York. Beginning with the meet-cute at an after-hours Bloomingdales, Jeff witnesses the many layers of the rapper, whose outward self-confidence, displayed in his profound lyrical profanity, belies his fear and insecurity, glimpsed as he rifles through four pairs of Alexander Wang cargo pants. Standing stoically alongside Na$ty Boi is Smokey, his golden-grilled manager whose wife is in labour with their second child. Between controlled and placating exchanges with his charge Na$ti Boi, Smokey and Jeff bond over their experiences of the joys and trials of parenthood — a sharp contrast to the crack-sniffing Na$ti Boi who demands a visit to his semi-regular lady, an Ivy League pornstar, followed by a beef Wellington for dinner.

Laced with dry humour, Earls’s vignette of Jeff, Smoky and Na$ty Boi during one night in New York is both grounded and plausible, yet utterly absurd in its portrayal of the alien reality that is celebrity culture. I was drawn into the narrative through Jeff, who acts in an almost wallflower-like state, observing the madness that unfolds before his eyes. At times, the rapper seems to take control of the story and run wild with it. Jeff’s wryly humorous observations invite the reader to share in a private joke about the rapper’s extravagant lifestyle and bewildering actions. For the Nick Hornby fans out there, take a gander at Earls’s work which is characterised by similarly wry and conversational turns of phrase.

Gotham is the first in a series of five novellas to be released on the first of every month from May to September 2016 as part of Earls’s Wisdom Tree collection. Each novella takes its name from a different city around the world, real or fictionalised. The series explores the ways we develop relationships, how we relate to each other as human beings, those points of no return, and what it means to be alive.

Published by Melbourne-based small press Inkerman & Blunt, the series is an exciting experiment with form, bringing both novellas and serialisation back into the spotlight. These elegantly produced, pocketable books feature strong graphic designs by Sandy Cull, making them beautiful objects to collect as well as interesting reads. At a time when we are witnessing great shifts in the publishing world (though aren’t we always?), with e-book sales falling and print sales on the rise again (in spite of dire predictions a decade ago), the very fact that a series like Wisdom Tree has been produced gives me hope that this is what the future of publishing will look like: interesting stories produced in innovative ways, great writers paired with talented designers, and small presses unafraid to take a chance on something new.

Stay tuned at the start of every month for: Venice, Vancouver, Juneau and NoHo. 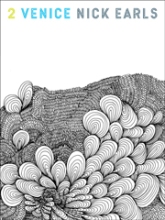 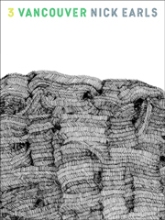 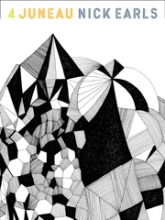 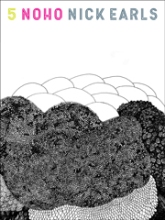