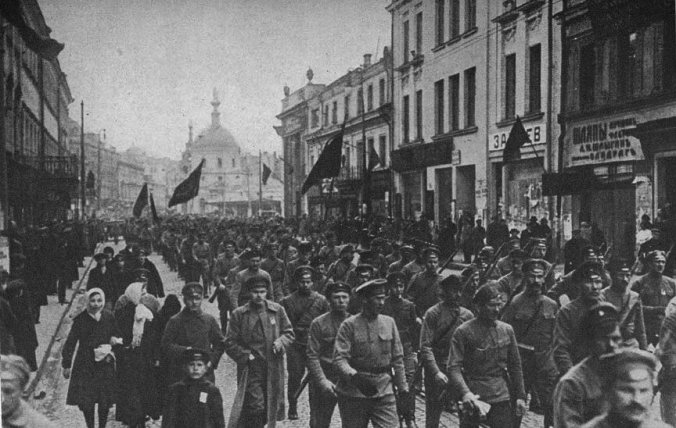 China Miéville’s October is a timely reminder of the revolutions in Russia in 1917. Miéville does not hide his sympathy for either Lenin’s Bolsheviks or the broader idea of the revolutionary struggle of workers to overthrow capitalism. Indeed his partisan perspective, encapsulated in the title of his work, is crucial to the book’s focus and direction. Though the revolutionary year began in February, it is October that proved decisive. Nonetheless, his account is no mere hagiography glorifying either the inevitability or perfection of the realised power of the Bolsheviks. October is as much the story of the confusion and dead ends of this revolutionary contestation, as much as its stunning initial successes. 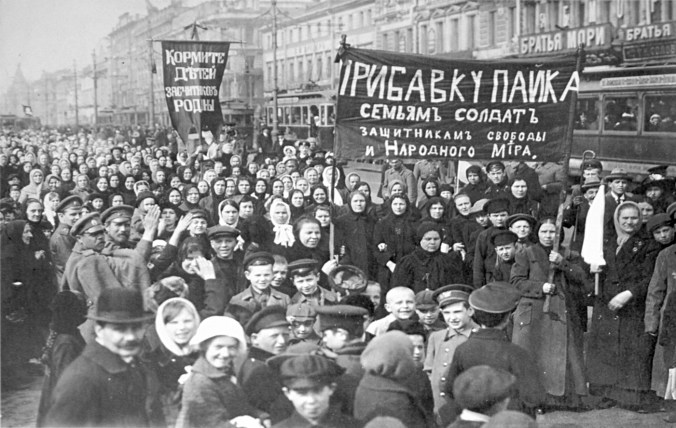 Centred on the brooding insurrectionary atmosphere of Red Petrograd (St. Petersburg), Miéville weaves, amidst the familiar cast of great revolutionary and reactionary leaders, the tale of the faceless masses who did all the heavy lifting – casting off both Tsarism and the erstwhile saviours of Russian capitalism in less than a year. Drawing upon his skills as a writer of fictions, Miéville gives to his representations of that tumultuous year the narrative drive that is their due. In doing so, he helps to rescue from the oblivion of time and the horrors of Stalinist counter-revolution the most important message of 1917: that revolutions are won and lost by those forgotten and excluded from history. Indeed, the one failing of Miéville’s account is that this crucial insight is sometimes obscured behind the cavalcade of “important” figures strung out across his prose. Still, the revolutionary masses cannot help but peak out from beneath their better known “leaders”, and indeed Miéville revels in the poetry of the streets, railways and rivers of revolutionary Petrograd. 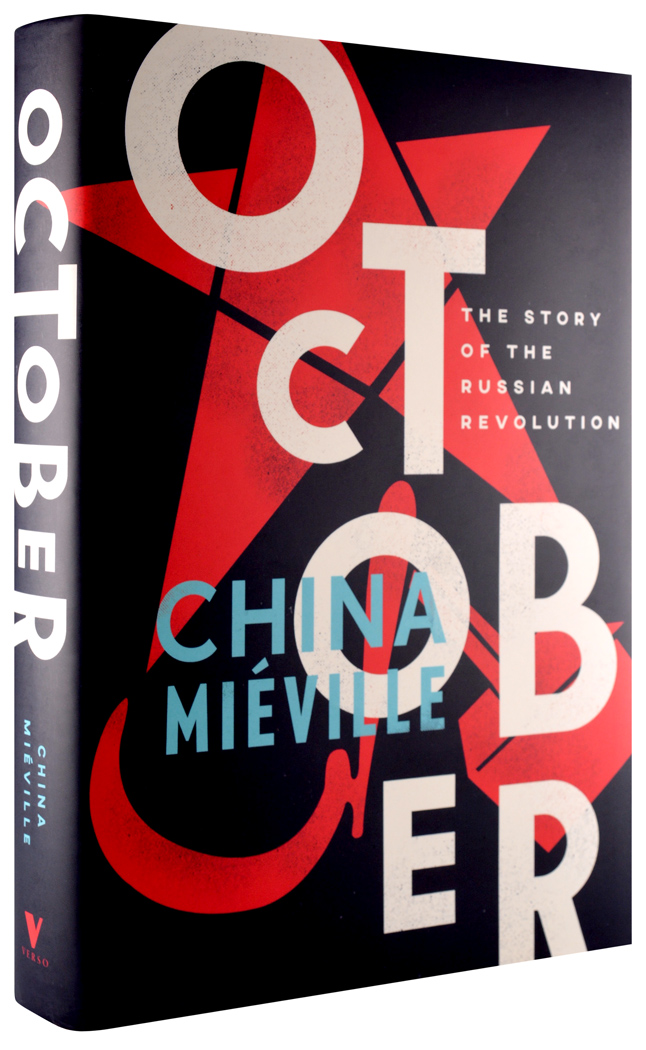