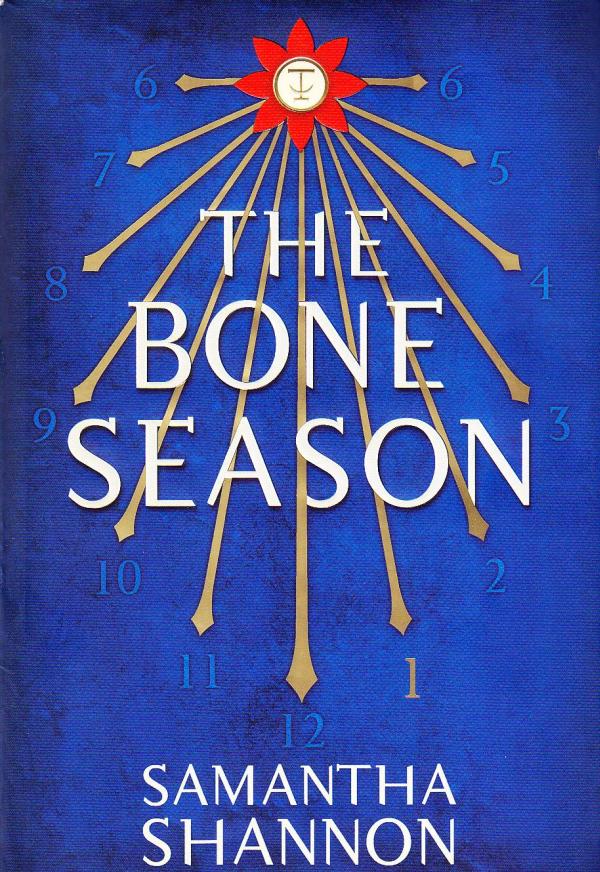 The year is 2059 in Scion London and Paige Mahoney is Dream-walker. Paige works for an underground syndicate in London, that specializes in mime-crime, a type of spiritual warfare used by ‘Unnaturals’ or ‘Clairvoyants’. Unnaturals are a group of people on the fringe, abhorred and feared for their ‘second sight’ abilities and there are two options for people like them; work for Scion hunting your own kind, or spend your life running.

Set in an alternate timeline, Shannon builds a dystopian world that smacks of Orwellian influence. The world of Scion London is a heavily surveilled society where military raids are common, as the Grand Inquisitor and his Scion government continue to seek out those capable of interacting with the spirit realm or ‘the Aether’.

The writing runs thick with the vernacular of Scion. Terms like ‘amaurotic’ and ‘harlie’ begin to take on a familiar meaning and Shannon does well to prepare and immerse the reader in her increasingly complex world. A key feature of the plot opens up in the novel as Shannon outlines the differences between the 7 types of clairvoyants; Mediums, Soothsayers, Augurs, Sensors, Guardians, Furies, and Jumpers. Thank goodness she included a glossary and a BIG diagram or I would be completely lost. This attention to detail does however stem from a grand plan that envisions a 6-7 book series. While this first novel has a compelling premise and an elaborative narrative to work with, I’ll admit that it is hard to imagine the world extending strongly over so many novels.

Ultimately though, the intricate world that unfurls on a dynamic urban-fantasy stage is an engaging and immersive read, and well worth a look.

Samantha Shannon is an up and coming British novelist, and The Bone Season is her first novel followed by the sequel ‘The Mime Order’.

Great for fans of:

The Hunger Games by Suzanne Collins

The Maze Runner by James Dashner

Rivers of London by Ben Aaronovic

The Bone Clocks by David Mitchell

Rivers of London by Ben Aaronovic 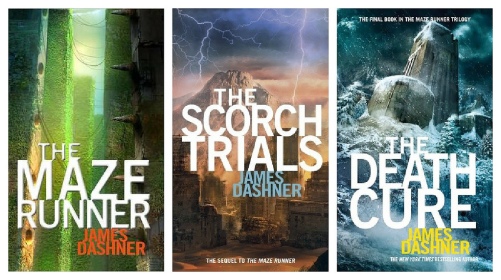 The Maze Runner by James Dasher

The Bone Clocks by David Mitchell 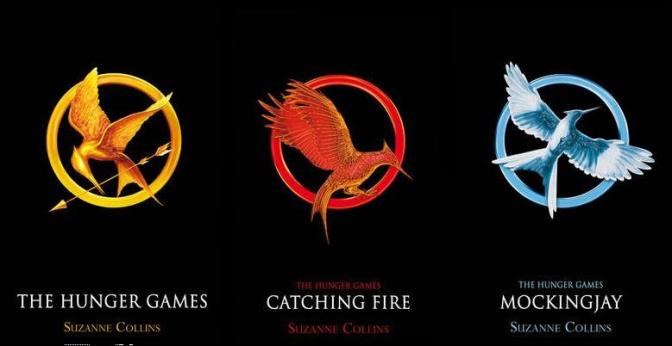 The Hunger Games by Suzanne Collins

𝐁𝐨𝐨𝐤𝐬 𝐓𝐡𝐚𝐭 𝐌𝐚𝐝𝐞 𝐔𝐬
Congratulations to all the amazing books shortlisted for the Indie Book Awards 2022! 🎉📚
We will be closing at 7pm today, as our Staff Chrissy Party is this evening! Thank you so much for your understanding - and our sincere apologies for any inconvenience caused ❤️
Hello lovely customers!